A Problem the Nation is so far Reluctant to Face By David Horowitz          What do you call a party that takes the occasion of the 20th Anniversary of the worst attack on the homeland since the British burned the White House in 1812, to lecture Americans on their persecution of Muslims. Especially, when the attack was inspired by … END_OF_DOCUMENT_TOKEN_TO_BE_REPLACED

America’s military is under attack. It is under attack from an enemy it cannot defeat by military force. This deadly enemy is not the Taliban or China or the Iranian mullahs; it is an enemy within the military itself. Matthew Lohmeier was a 15-year military service man, a Lt. Colonel, and commander In the Space Force newly created by President Trump. The task of the … END_OF_DOCUMENT_TOKEN_TO_BE_REPLACED

Welcome to WordPress. This is your first post. Edit or delete it, then start writing! … END_OF_DOCUMENT_TOKEN_TO_BE_REPLACED 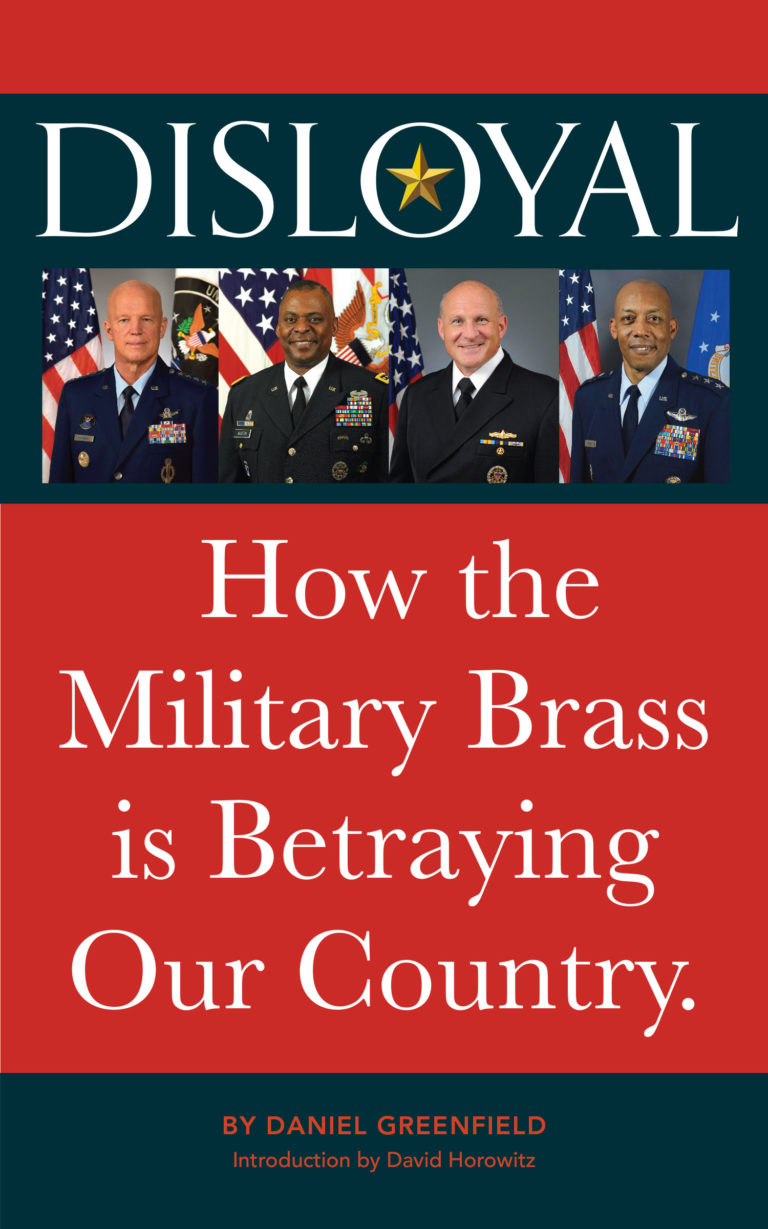 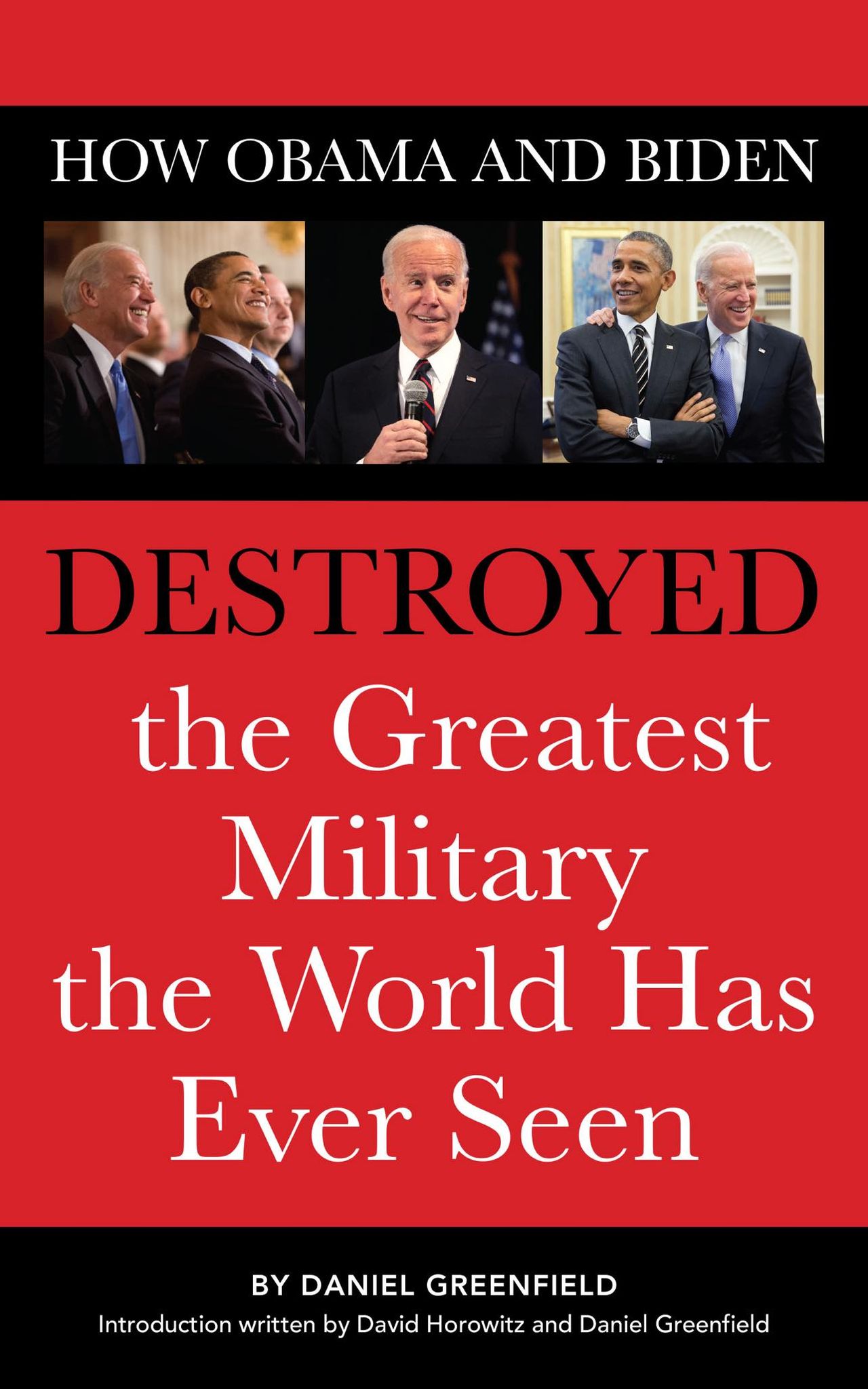 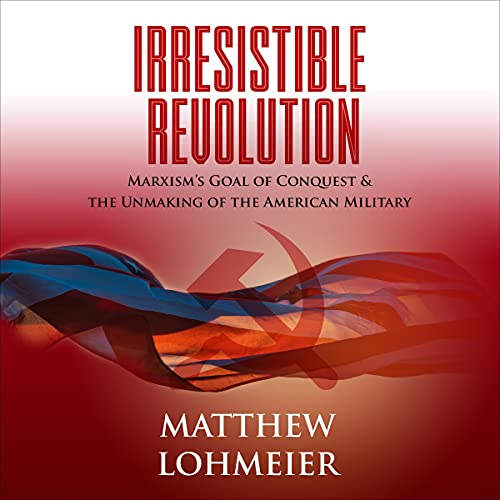 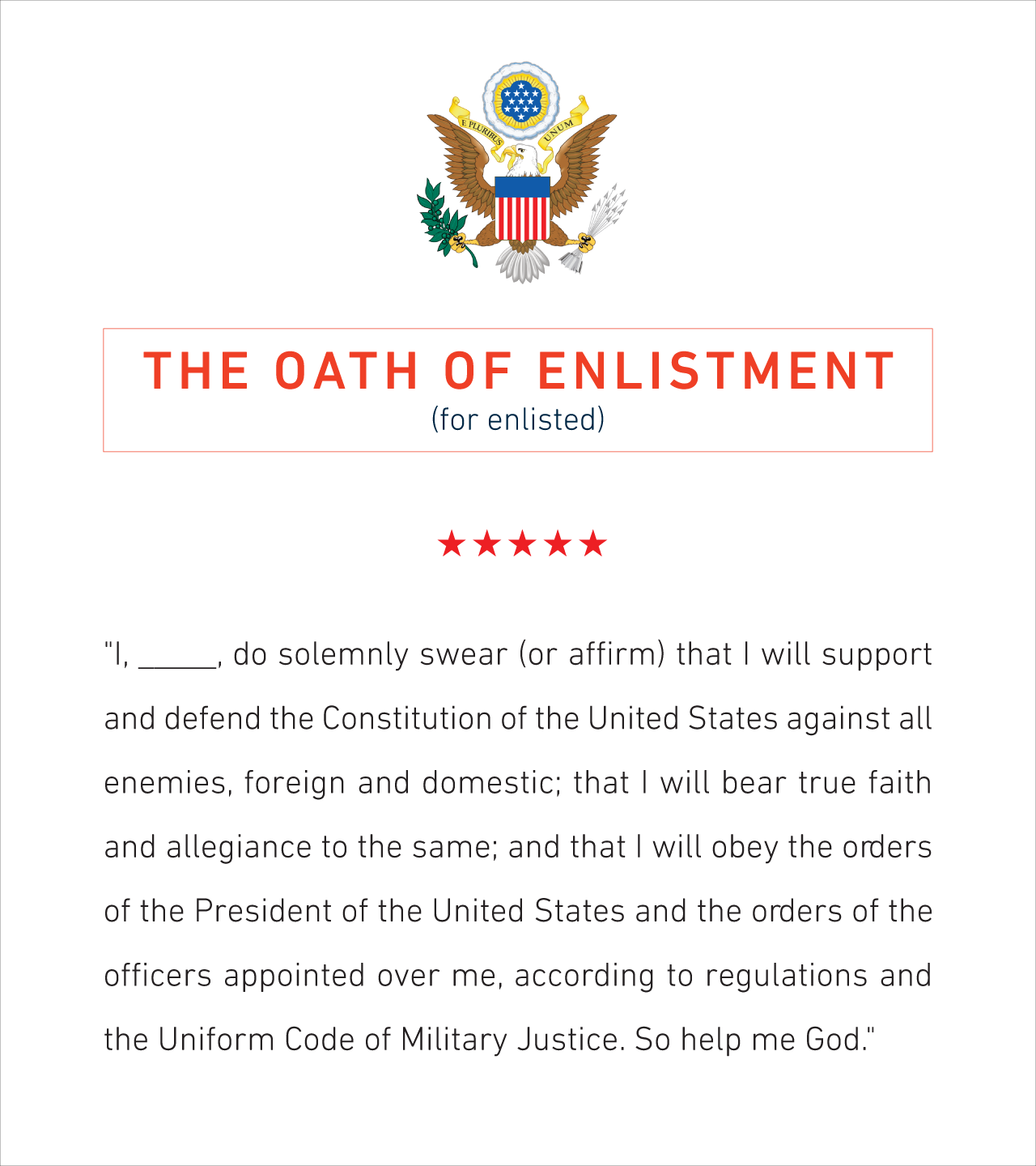 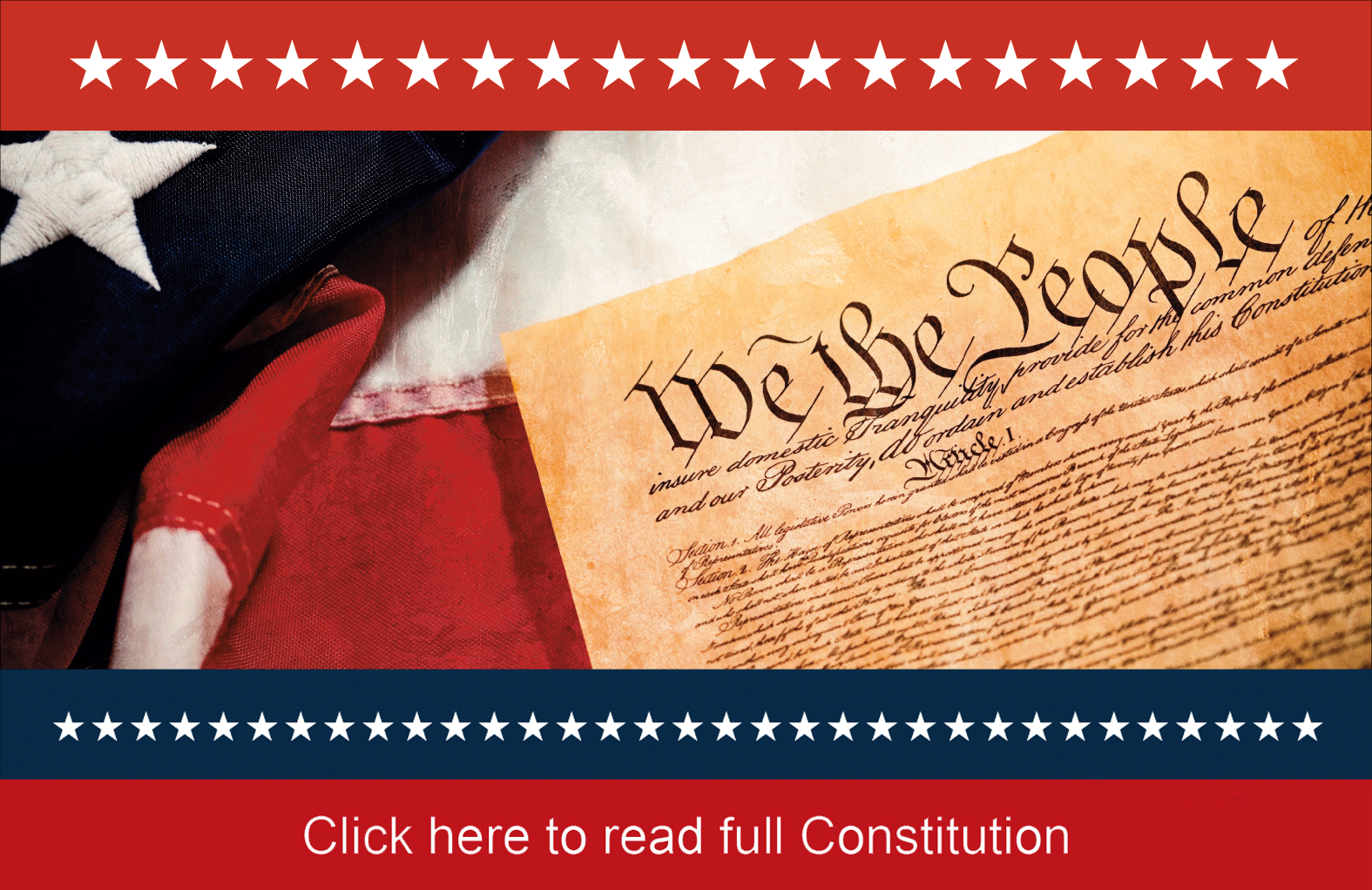